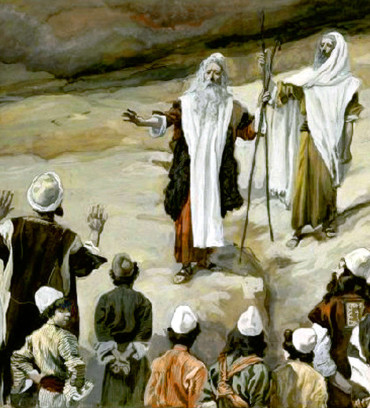 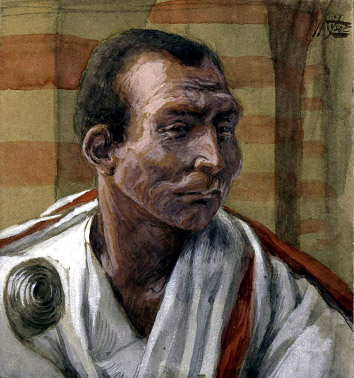 The territory of Judea was not a good posting for Pontius Pilate: far from the seat of power in Rome, he was out of touch with the important developments in the Senate and Praetorian Guard. It was a volatile area, full of rebellious people. Vassal kings, various ethnic groups, and religious factions (like the Pharisees and Sadducees) were in constant friction with one another.

Now, during the Jewish Passover, Jews from all over the Empire were making their pilgrimage to Jerusalem to participate in the sacrifices. And Pilate had to go too, to show that Rome would not tolerate any outbursts of nationalism. Every so often, somebody would stand up, claiming to be an anointed king (messiah), eager to lead the people in a rebellion against Rome. So Pilate had to leave his nice residence in Caesarea — a modern, civilized, coastal community — and travel inland to that city which was the heart of his administrative problems.

Pilate (like most people in positions of power) had to be constantly on guard against being manipulated by one or another of the local interest groups. 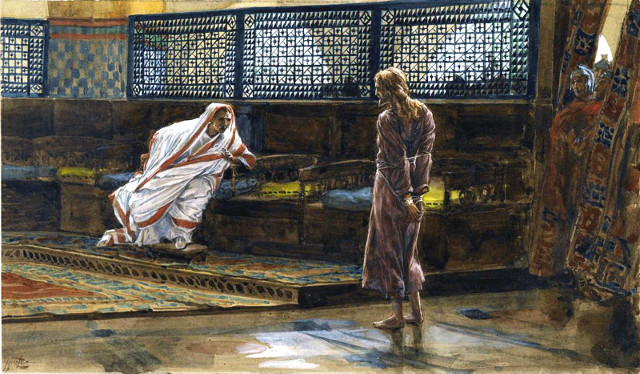 Now, the Jewish chief priests had brought him another messiah pretender that they wanted executed: an unimpressive-looking man, with the common Jewish name Yeshua. Maybe Pilate could get a quick admission of guilt and be done with it.