For followers of Christ, choosing to follow the Biblical food laws is a conscience issue:

I know, and am persuaded in the Lord Jesus, that nothing is unclean of itself; except that to him who considers anything to be unclean, to him it is unclean. Yet if because of food your brother is grieved, you walk no longer in love. Don't destroy with your food him for whom Christ died. —Rom. 14:14-15

Generally, this website will not be concerned with debating the issue of following the food laws. There may be health benefits to following Biblical food laws. It does seem that eating blood (or animals which have not had the blood drained) is a sin (Gen. 9:4, Lev. 17:10-14, Acts 15:29). But prior to the Mosaic food laws, God gave all animals as food. Speaking to Noah, after the flood, He said:

Every moving thing that lives will be food for you. As the green herb, I have given everything to you. —Gen. 9:3

Notice that the categories "clean" and "unclean" already existed at this time (see, for example, Gen. 7:2-3), but these categories referred to suitability for sacrifice (Gen. 8:20), not food. No animals were lawful to eat until Gen. 9:3.

"Cleanness" and "uncleanness" are somewhat misleading to the modern reader, because we think of "clean" in the context of "dirt" or possibly disease. This is one of those confusing cases where the literal English meaning does not correspond to the literal Hebrew meaning. "Clean" in the Mosaic law is a ritual category, intended to separate God's people from various Gentile cultural practices. Often, "unclean" animals are associated with carnivorous activity and blood (including carrion animals and scavengers), but many "unclean" animals defy categorization. 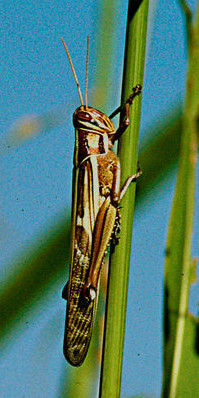 To get an idea of the difficulty interpreters have, consider: Locusts and grasshoppers are "clean" (Lev. 11:22).

Honeybees (as well as most flying insects) are "unclean" (Lev. 11:23). But honey, which the honeybee vomits out, is "clean."

Some of the Hebrew words referring to unclean animals are now unknown, and cannot be translated with certainty. They may be translated in your Bible, but this is speculation by the translator. This doesn't mean that you can't follow the food laws: you would just need to stick to those animals which can be identified with greater certainty.

In any case, it is clear that there is not necessarily a connection between "unclean" and "unhealthy." "Unclean" things like animal carcasses may be unhealthy, or they may not be. If a "clean" animal dies (without being killed by a human) it is "unclean," and not to be eaten by God's people: Lev. 11:39-40. But look at what God says to do with it:

You shall not eat of anything that dies of itself: you may give it to the sojourner who is within your gates, that he may eat it; or you may sell it to a foreigner: for you are a holy people to Yahweh your God. —Deut. 14:21 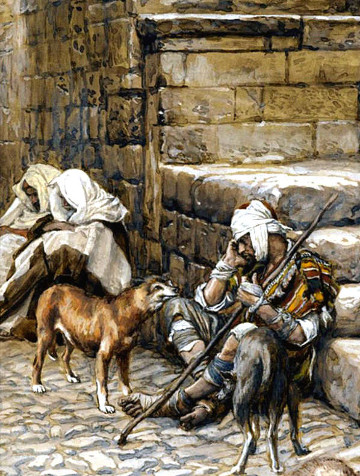 Remember, God's people were warned never to afflict a "sojourner": Ex. 23:9. In fact, sojourners "within the gates" probably refers to poor sojourners who were literally begging for food at the gates of the community. If carcasses were "unclean" because they were "unhealthy," then why would God specify that sojourners should eat them?

Because "unclean" does not necessarily mean "unhealthy."